In recent years we are living the increase in hate crimes against the LGTBI collective. In this context comes the project of I was always Alex, a documentary short film whose objective is to sensitize society about the existence of trans identities in childhood and adolescence. Directed by Sancho Ortiz de Lejarazu and Roberto Ruiz Céspedes, and with the support of the Daniela Foundation, I was always Alex, tells the story of Alex, a trans child, who we accompany on his day to day to show that he is like any other child of his age. In this 6-minute documentary short film, we approach a current topic such as child transsexuality from a natural and vital point of view.

Several appearances in media and their passage through festivals have given visibility to this message of equality and respect. The short film has been very well received within the LGTBI collective and the rest of society, projecting in several cities during the LGBTI Pride 2017. 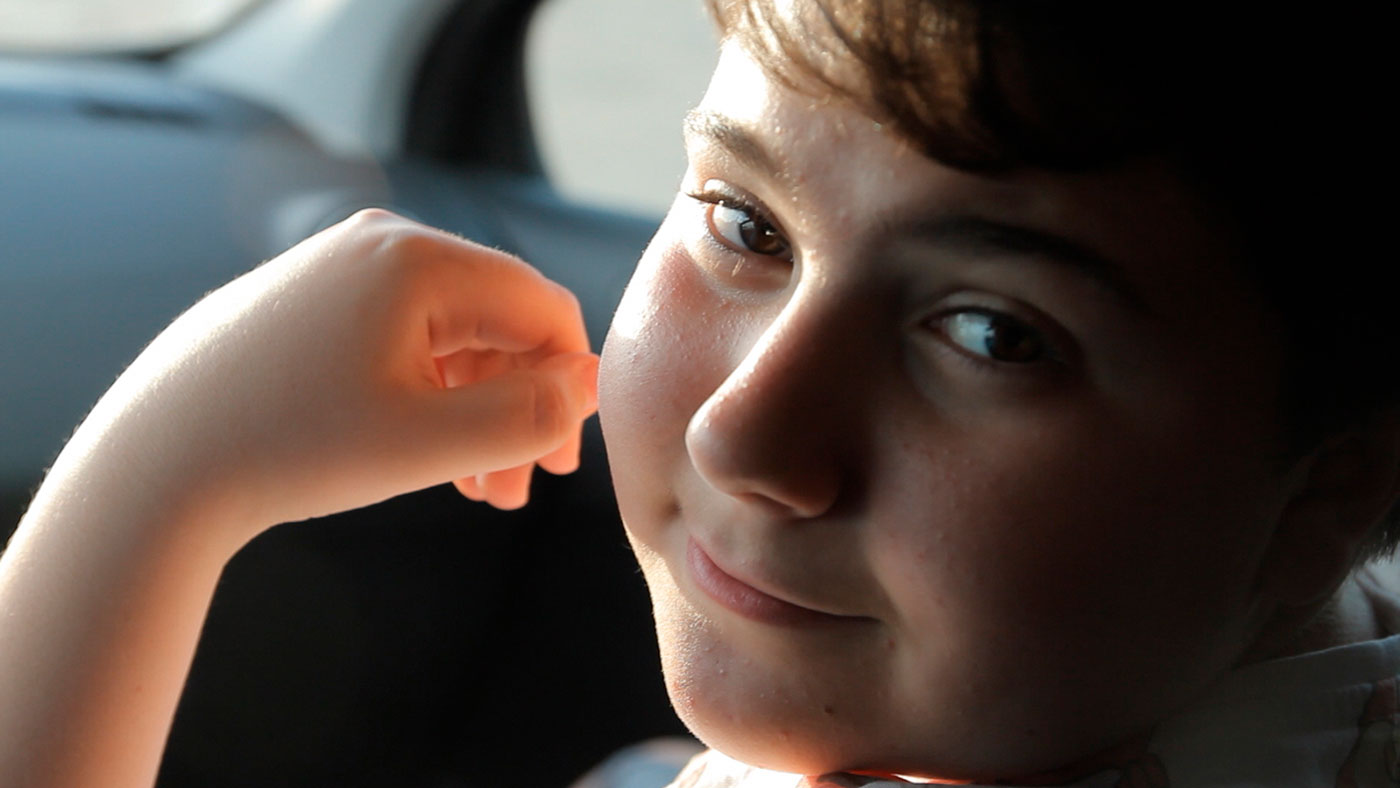 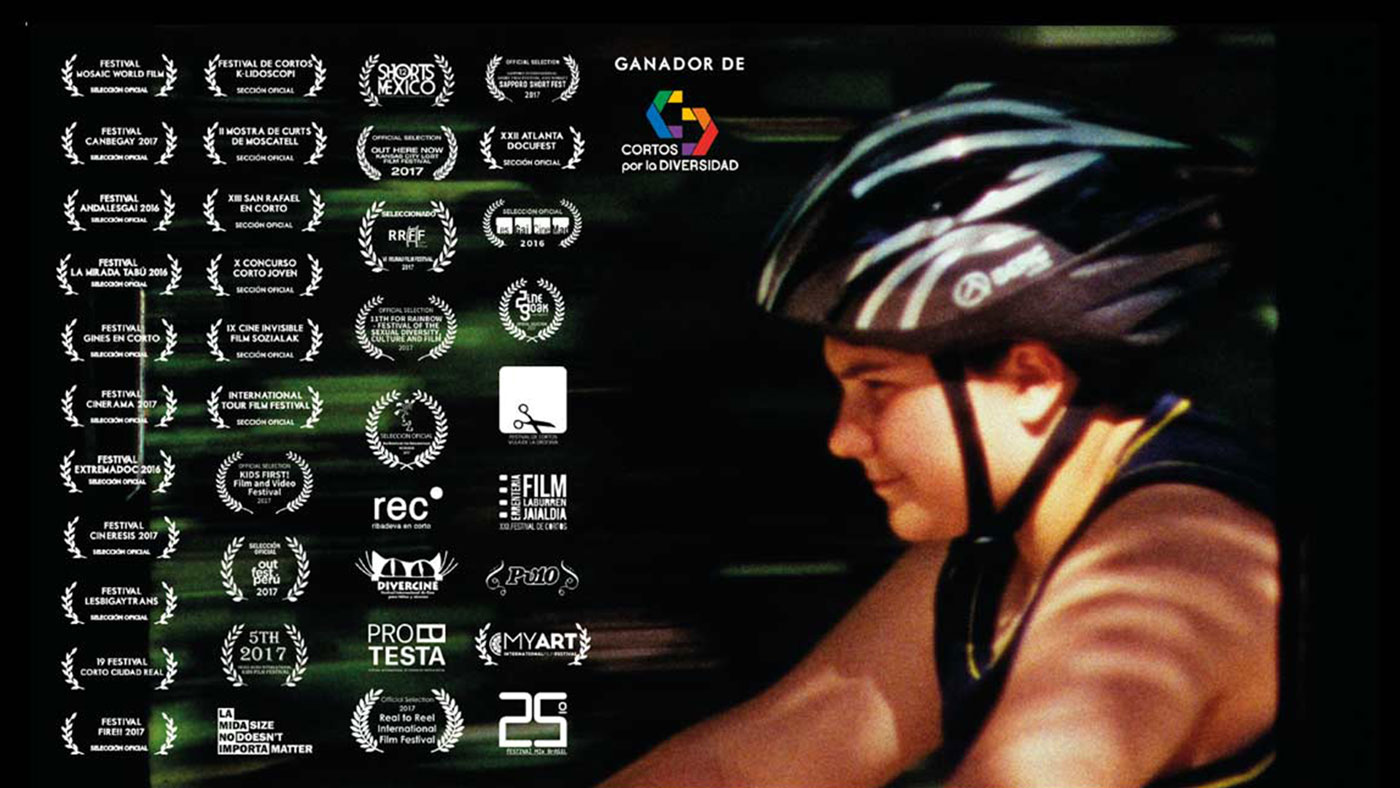 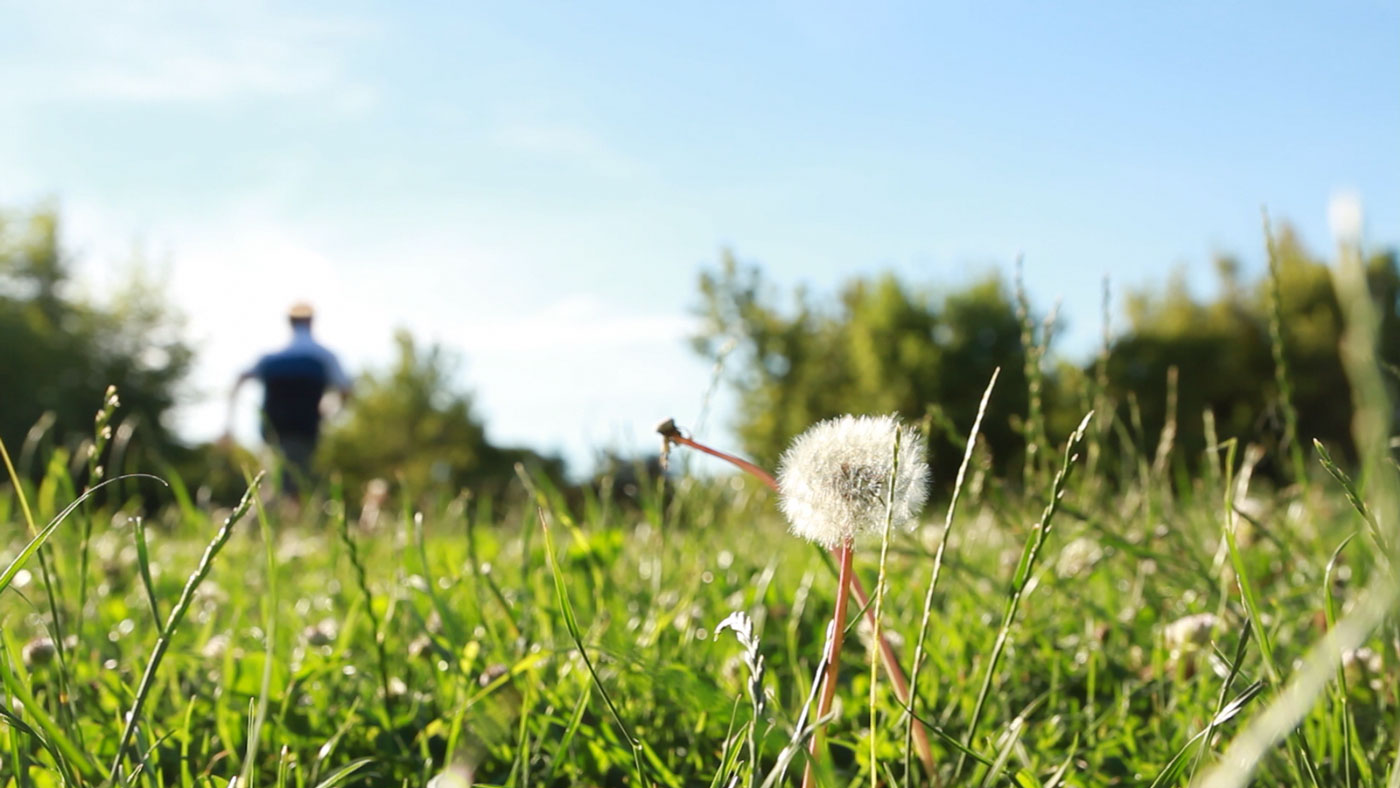 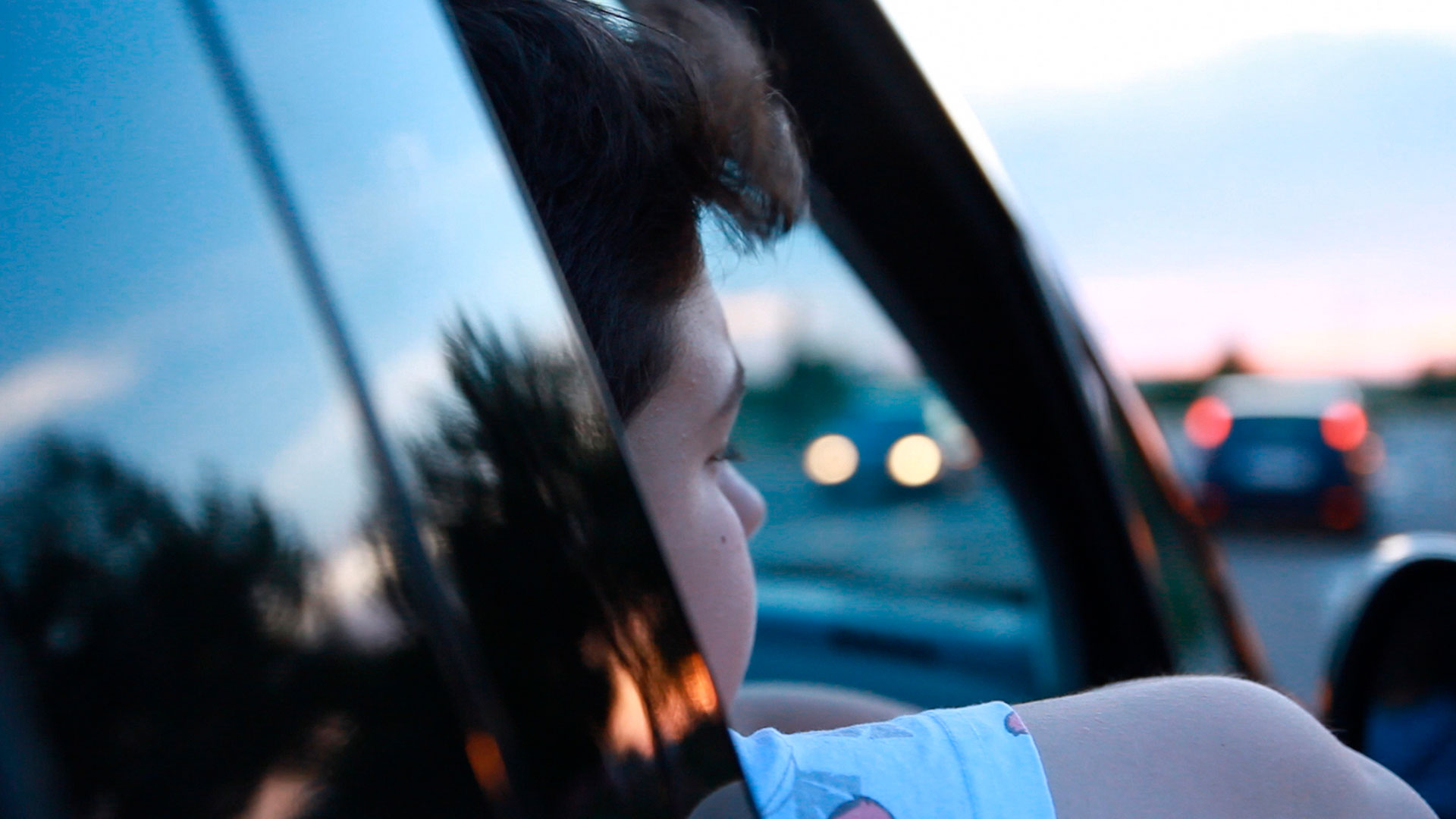 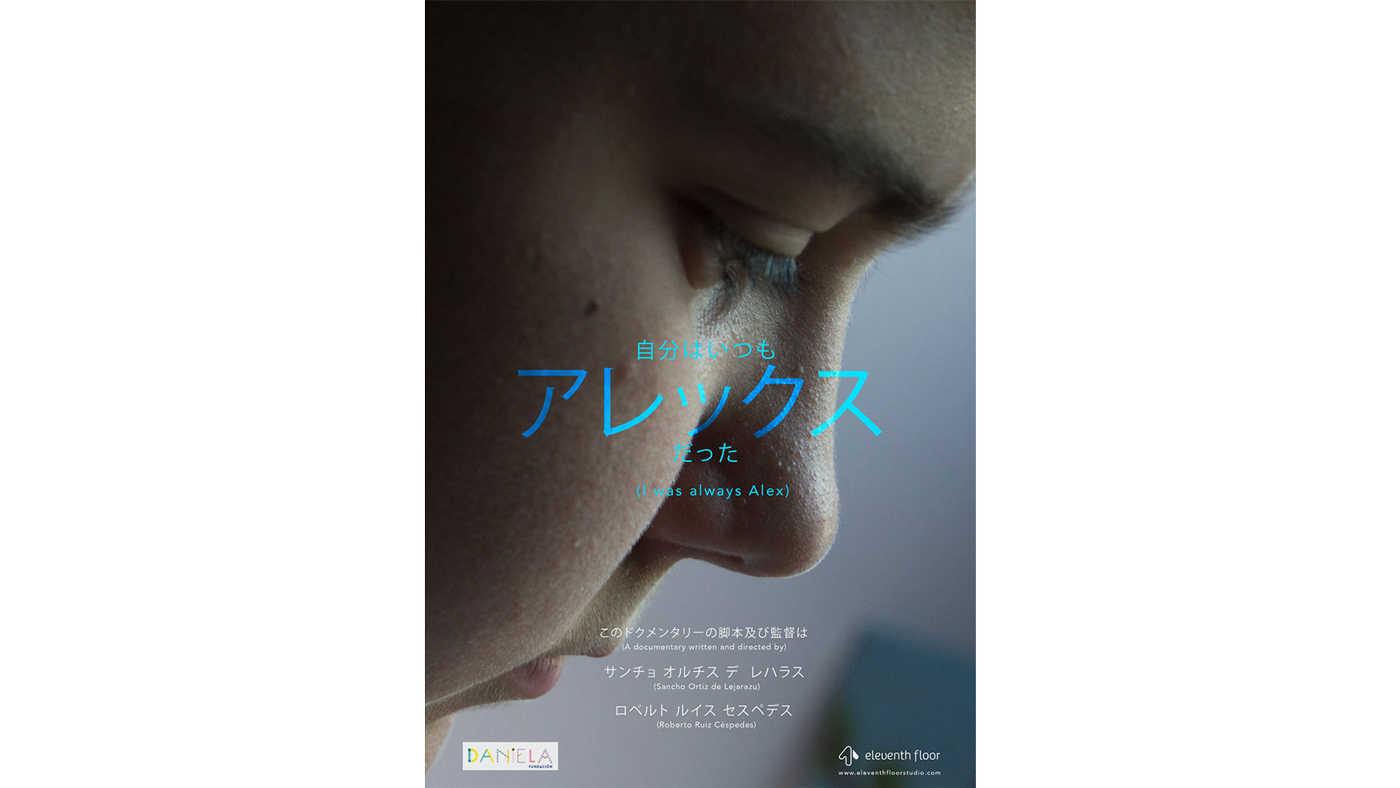 In its tour of Festivals, both national (ExtremaDoc, LesGaiCineMad, Zinegoak …) and international (Sapporo Short Fest, Shorts Mexico, OutfestPerú, Seoul Guro International Kids film festival, Atlanta Docu Fest …) I was always Alex has achieved 39 selections and the prize of the Short Competition for Diversity. Spreading your message of respect and equality around the world. 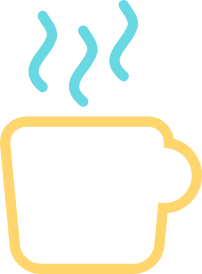